Google has owned humongous products exclusively for business use. All those products can be used on mobile as well; they are mobile- friendly too.webmasters have been looking for updates of mobile services offered from the dashboard of Google.

Google is sending emails to webmasters to indicate them with their alert on shifting to mobile-first indexing. This announcement was made last month, but the first instance was seen recently. Although it doesn’t mean that the mobile-first indexing has started now. However, Google has confirmed the process of migration which has started months ago.

Google also mentioned that the sites which get switched over to mobile-first indexing would have relatively intsed actions from the Googlebot Smartphone crawler.

Mobile-first indexing means, Googlebot will consider the mobile version of the site for indexing and ranking, to make search index user-friendly. Google’s crawling, indexing, and ranking systems have always used the desktop version which will cause issues when searches are done in the mobile version. Since the mobile phone use has become enormous Google has come up with the fact of making search index user-friendly by switching over to mobile-first indexing.

Therefore making mobile-friendly websites are the essential task for all the sites to make sure they fall on a right track, it’s wise to make sure your website page to work on mobiles at the earliest, its vital factor to use responsive website design for better enhancement and to experience improved ranking. 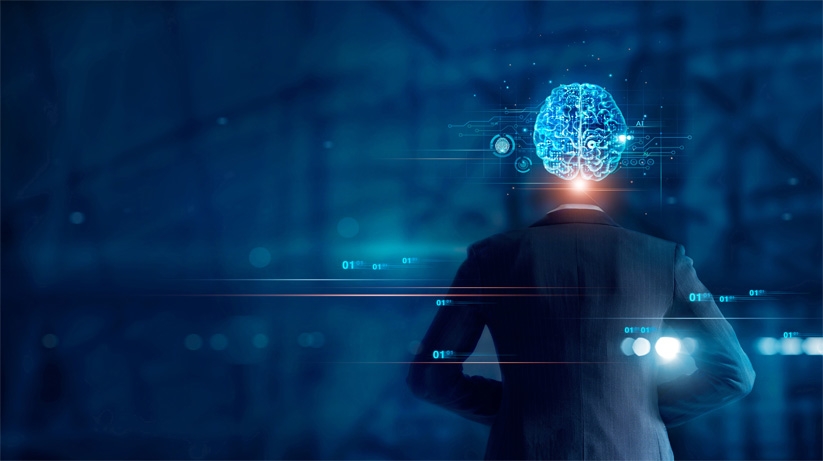